World War I Life In The Trenches Special Folder 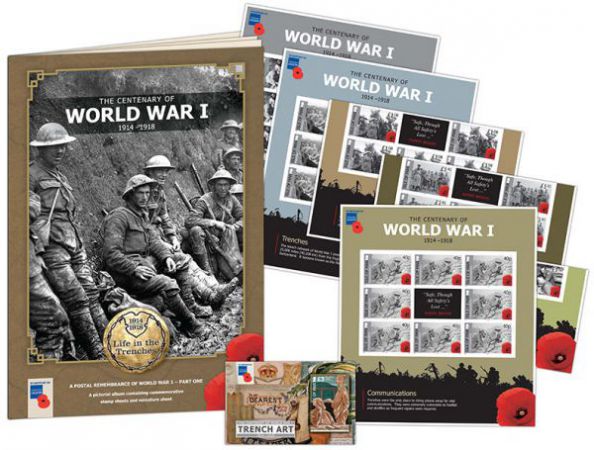 The ultimate collection of the Isle of Man Post Offices commemorative issues marking 100 years since the outbreak of World War One, this special folder is a fascinating and absorbing look at life in the trenches.

There are currently no products available!