A stunning range of collectables and gifts celebrating a true sporting great as he continues an outstanding career in international cycling, this is the Isle of Man Post Office's tribute to our very own 'Manx Missile', Mark Cavendish MBE, Tour de France hero, World Champion and a legend in the making.

The Isle of Man Post Office's unique tribute to Mark Cavendish, released in 2012 to commemorate a year in which he won the Tour de France's Green Jersey, became World Cycling Road Race Champion, was awarded the MBE and was voted BBC Sports Personality of the Year.

The seven stamps feature Cavendish in action, doing what he does best!

'Cav' has continued to stamp his authority on the world of international cycling with more victories since this issue, and his astounding career takes him closer to the title 'legend', making every part of this issue even more collectable.

The Isle of Man is rightly proud of 'Manx Missile' Mark Cavendish, and this is his homeland's acknowledgement of a spectacular sporting career, which still has more to deliver. 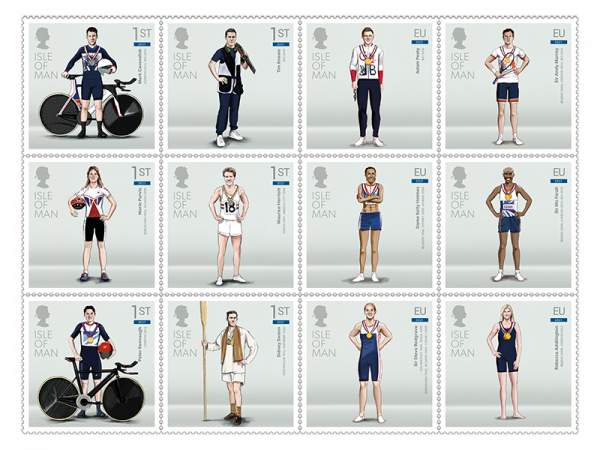 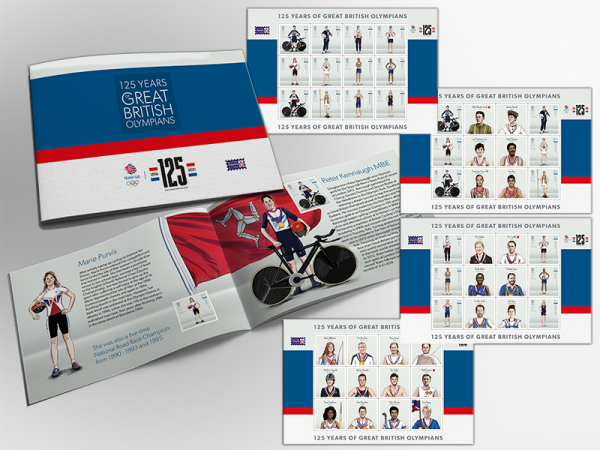 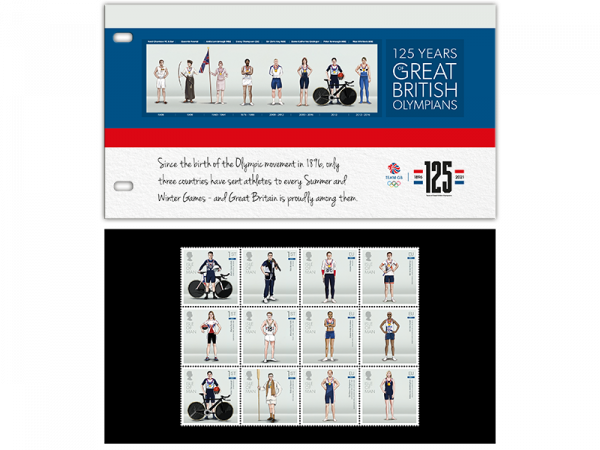 The front cover of this four page deluxe folder beautifully displays some of the greatest British Olympians through the ages with an illustrative timeline.
Limited edition of only 3000 worldwide. 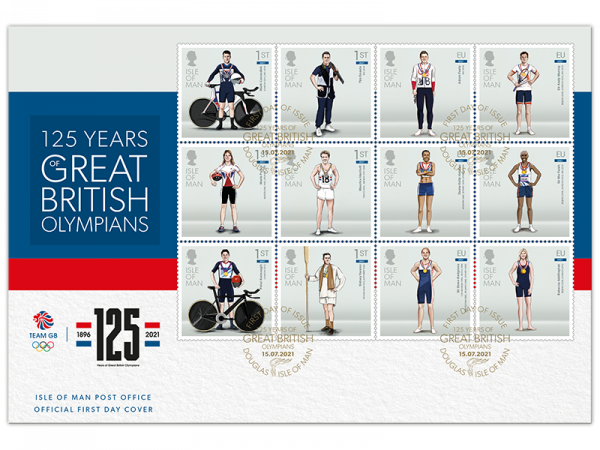 All twelve stamps are perfectly presented on the front of this highly collectable first day cover and cancelled with a first day of issue postmark. Exclusive to Isle of Man Post Office, this is the perfect token to mark 125 years of Great British Olympians.
A limited edition of only 5000. 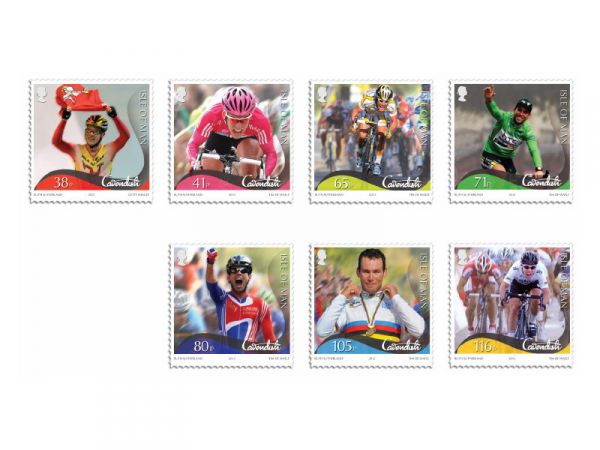 Isle of Man Post Office’s unique tribute to cycling superstar Mark Cavendish features seven brilliantly colourful stamps of the ‘Manx Missile’ in action, available in a series of sheets, which are perfect for framing, with mint condition and Cancelled to Order options available. 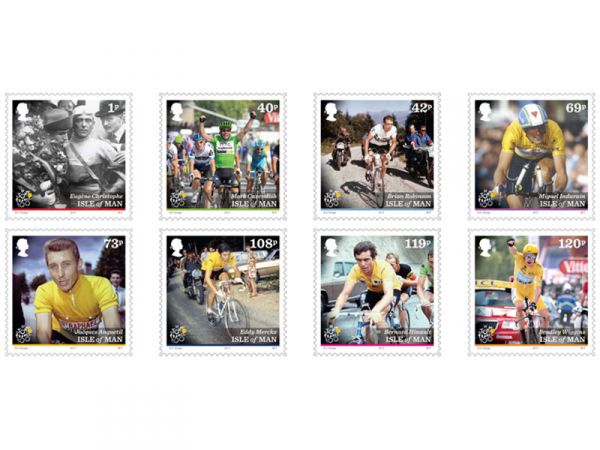 These stamps show eight heroes of the ‘Le Tour’ in action in stunning photos, and are available mint or Cancelled to Order.