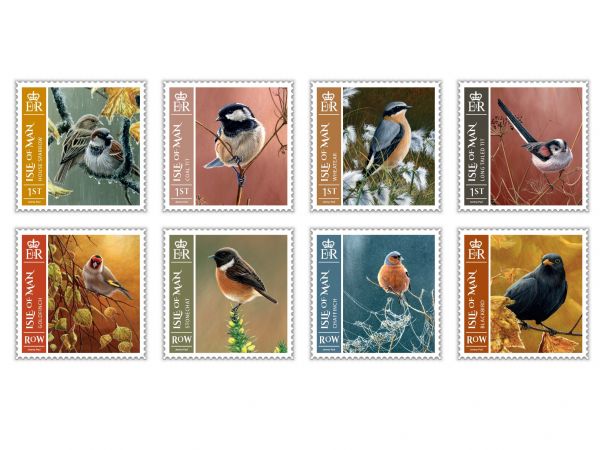 The graceful, intricately detailed images of eight birds that breed on the Isle of Man are featured on this set of stamps and feature the work of renowned local wildlife artist Jeremy Paul.

Isle of Man Wildlife Self Adhesive ...