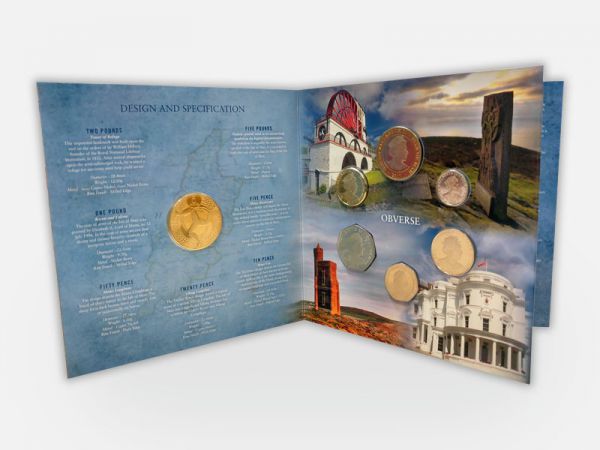 For the year of 2019, Tower Mint Ltd on behalf of the Isle of Man Government has issued a new collection of circulating coins.

These designs offer a modern and up to date style whilst focusing on Manx and Isle of Man related landmarks, themes and traditions.

A Beano Christmas Self Adhesive Fir...