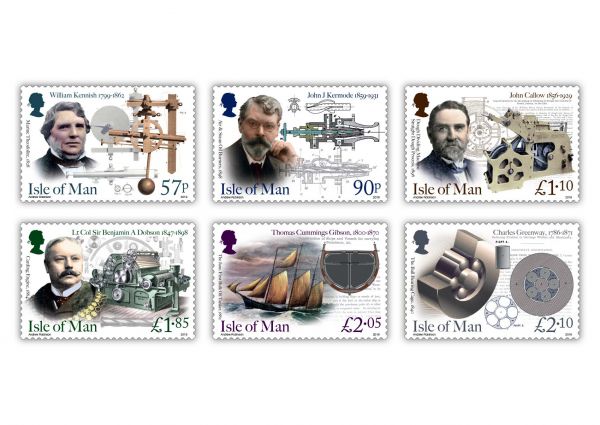 A set of six stamps to mark the 200th anniversary of the birth of HM Queen Victoria.