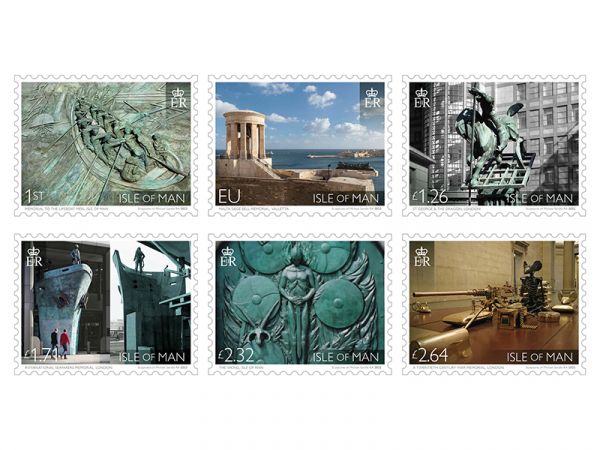 This six stamp collection celebrates the world-renowned work of sculptor Michael Sandle RA. With sculptures in various locations in the world, Michael’s work has had an impact for many walks of life. We were pleased to work with Michael on this issue, to choose his favourite and most impactful pieces from his wide catalogue of work to be featured. You will find within the collection two of his sculptures from the Isle of Man, paying tribute to our Island and where Michael grew up.