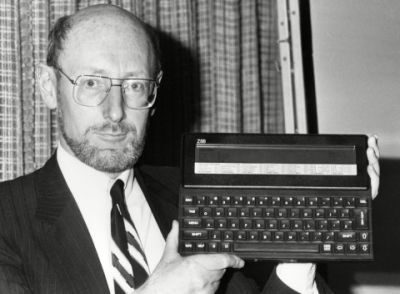 Isle of Man Stamps & Coins would like to extend our sincere sympathy to Sir Clive’s family friends and members of Mensa UK following the news that he passed away on the 16th September 2021.

The following is an extract from the MENSA UK web site.

Mensa Chief Executive Cath Hill said: “Sir Clive Sinclair was one of the people who helped to shape Mensa, making it a well known society among the general public and attracting large numbers of new members. He was a man known for his brilliance in the field of invention but Mensa members will also remember him as just a brilliant man.”