Isle of Man Stamps and Coins is proud to be accredited and partnered with the following organisations.

With members in more than 110 countries, the APS is the largest, non-profit organization for stamp collectors in the world. Founded in 1886, the APS serves collectors, educators, postal historians, and the general public by providing a wide variety of programs and services. 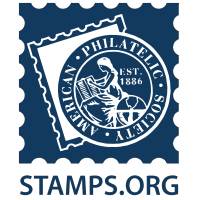 The IPDA is a non profit organization whose main intention is to give stamp collectors confidence when buying from internet based dealers.

Members of the Association trade under a Code of Ethics and a stamp dealer is able to establish credibility within the philatelic buying community.

Members who trade under the IPDA banner are fully committed to promoting philately on the internet, and the Association works to promote individual members businesses. 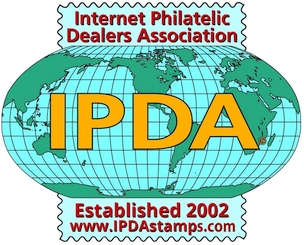 The International Bank Note Society (IBNS) was founded in 1961. It operates as a non-profit educational organization and in furtherance of such purpose, its objectives are to promote, stimulate, and advance the study and knowledge of worldwide banknotes and paper currencies and all matters related thereto along educational, scientific and historical lines. Currently the IBNS has over 2,000 members in more than 90 countries

UNESCO Biosphere Isle of Man is governed by a Stakeholder Partnership Group, chaired by the Chief Minister and with membership from Government, education, commerce, NGOs, charities and other bodies.

We are are proud to belong to The Philatelic Traders' Society Ltd. PTS is a UK based society with 100s of members from around the world and have been established since 1929.

We are proud to be members of the Small European Postal Administrations Cooperative (SEPAC).

PostEurop is the trade association that has been representing European public postal operators since 1993.

Stamp Active is a voluntary organisation which promotes stamp collecting for young people in the UK. Its group of volunteers actively promote a number of initiatives including workshops, awards and stamps in schools.

PostEurop is also an officially recognised Restricted Union of the Universal Postal Union (UPU). It is governed by a Management Board, which is responsible for supervising and monitoring the implementation of the Association's strategy at operational level. 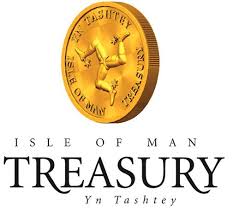