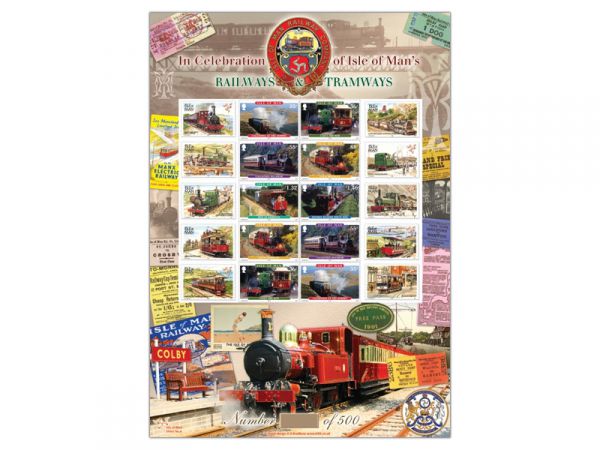 This stamp features ten of the Isle of Man railway and tramway stamps issued on 24th June 2010.

There are currently no products available!