Did you Know? A Tail About Long-Tails, Traditions and Superstition 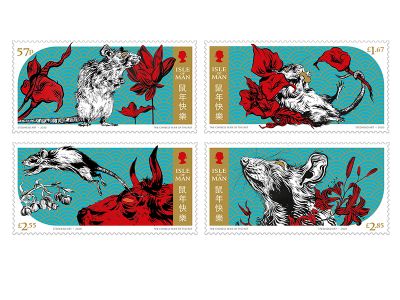 We are celebrating the Chinese New Year with a special stamp collection to honour the Year Of The Long-Tail – yes, everyone else calls it the Year of the R-a-t but obviously we can’t. 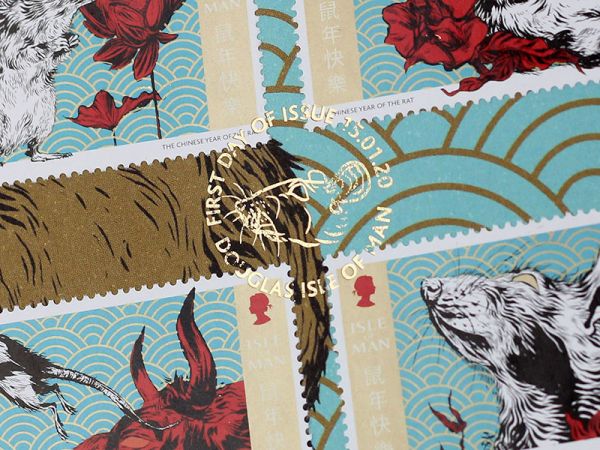 Why is that actually? Where does our superstition come from that the sheer muttering of the word, it’s customary to tug a forelock, knock on wood and whistle? Our colleague Paul did some research and found out that this came about in the 1600s after the Duke of Athol, Sir Methadonia Athol, was due to be awarded a knighthood. 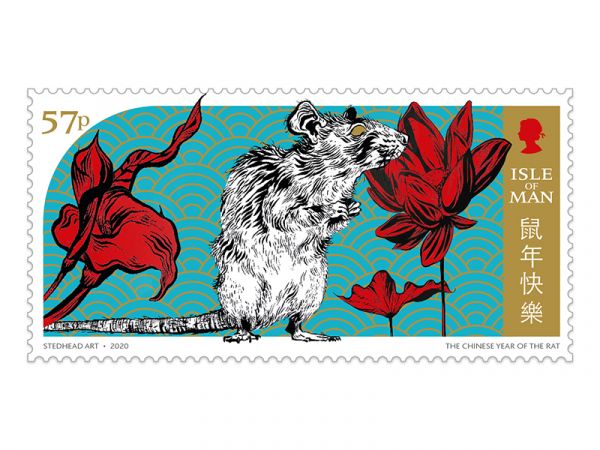 He travelled to England to receive his honour from Queen Elizabeth I and returned in triumph. Sir Methadonia left his ship anchored in Douglas Bay and clambered into a boat to be ferried to shore by the crew. As he drew near, it became apparent most of the population of the Island had gathered to greet him, and he stood on the prow of the boat, waving vigorously. 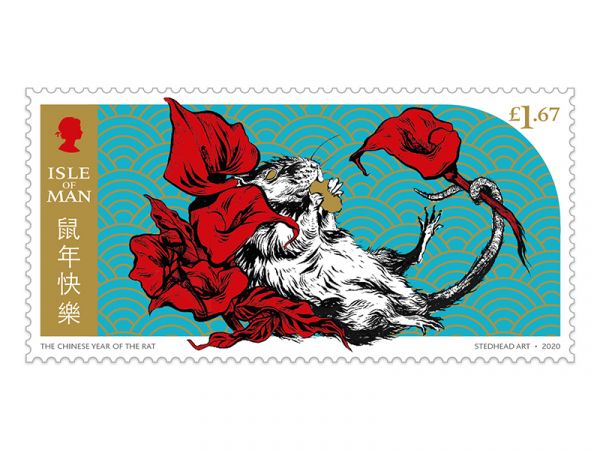 Disaster struck as he stepped from the boat to the landing jetty, when he inadvertently trod on a rat which bit his foot. Yelping in pain, he stumbled, tripped, and fell face-first into a barrel which was waiting to be taken to the ship. 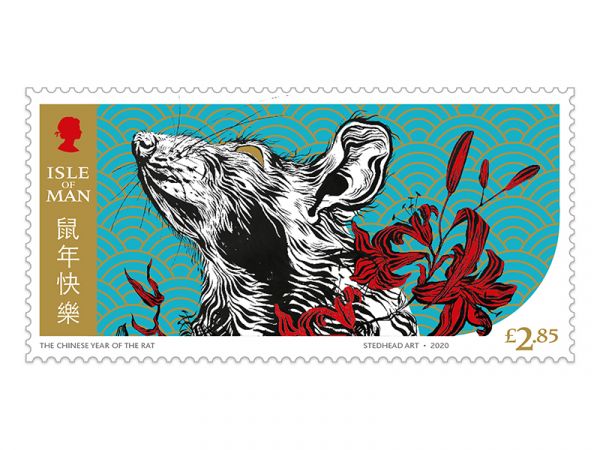 He broke his nose, and, under ancient Manx law, no man with a facial disfigurement was allowed to be a ruling member of the nobility. Sir Methadonia was forced to step down and hand the Dukedom to his eldest son Tastingio. 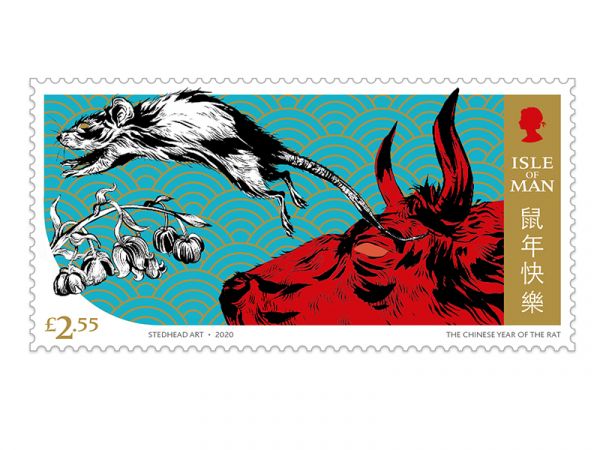 From that day forward, it’s been considered unlucky for any person to say the word “r-a-t” in the Isle of Man.

For more information go to www.iompost.com/long-tail 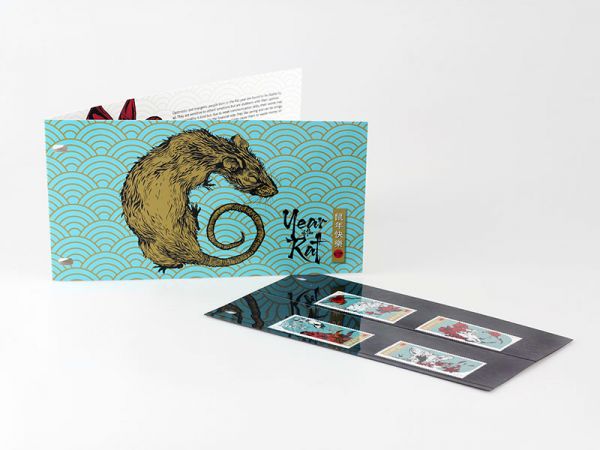