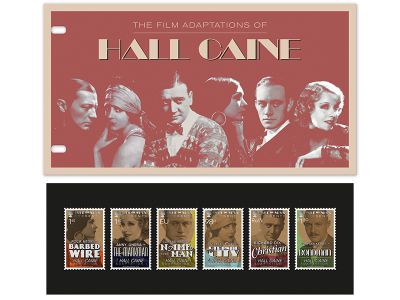 In conjunction with the 90th anniversary of the Academy Awards and 'talkies' – films with synchronised dialogues – and a tribute to the famous Manx novelist, dramatist, poet and critic, Sir Thomas Hall Caine (1853 – 1931), Isle of Man Post Office (IOMPO) commissioned a collection of six stamps that features actors and silent movies, adapted from his work, such as The Manxman (1929), directed by Alfred Hitchcock.

Caine was arguably one of the most popular writers in his time, having achieved international literary celebrity status after successfully selling millions of books worldwide. In addition, a number of his books were adapted for screenplay, mainly silent films, over half of which were filmed on the Isle of Man.

These stamps have already received positive comments from personalities in the international entertainment industry.

The collection is also gaining interest on social media with influencers such as Sherry Snyder, Actress, Writer and Barbara La Marr's Biographer sharing the images of the stamps and commented on Tweeter.

Maxine Cannon, Isle of Man Stamps and Coins General Manager said, "Over the years the Island has been proud to be called home to many incredible talents in the creative industries, and Hall Caine is one of the most prominent. We are very pleased to issue these stamps to recognise his work and the impact he has made in the literary and film world locally, as well as globally."

"The introduction of these stamps coincides with the 90th anniversary of 'talking pictures' and the Academy Awards – which is known worldwide for recognising excellence in cinematic achievements and inspiring fresh and upcoming talents. We hope that by looking back at the great classics by Caine, we can also inspire a new generation of young and talented individuals from the Island," she added. 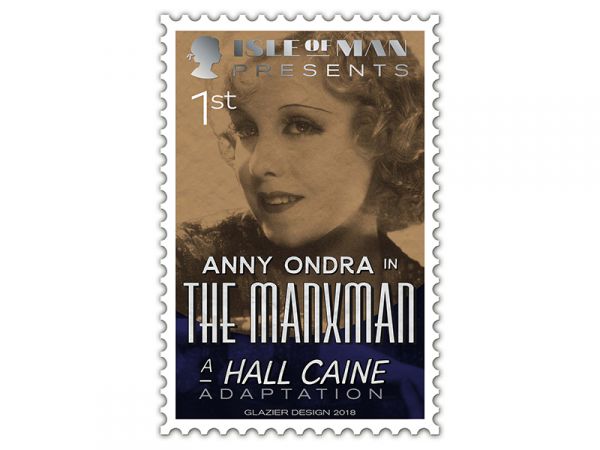 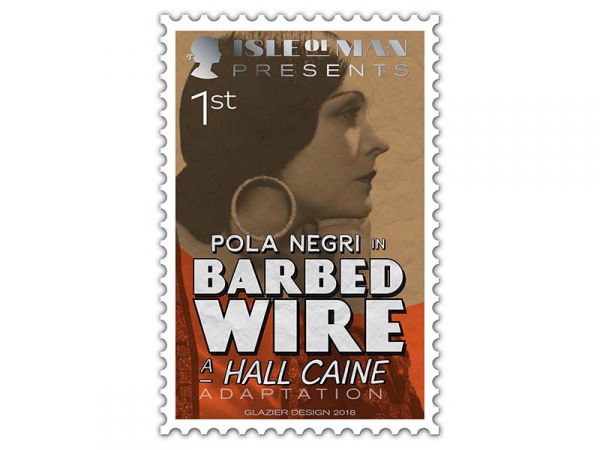 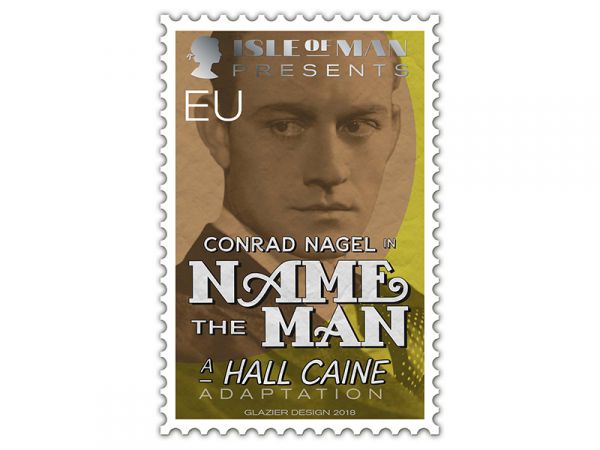 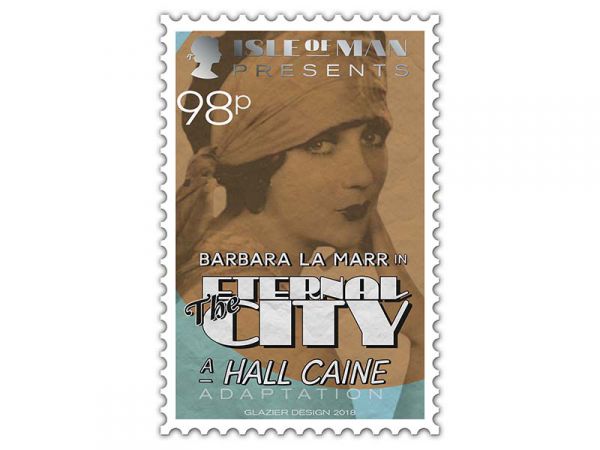 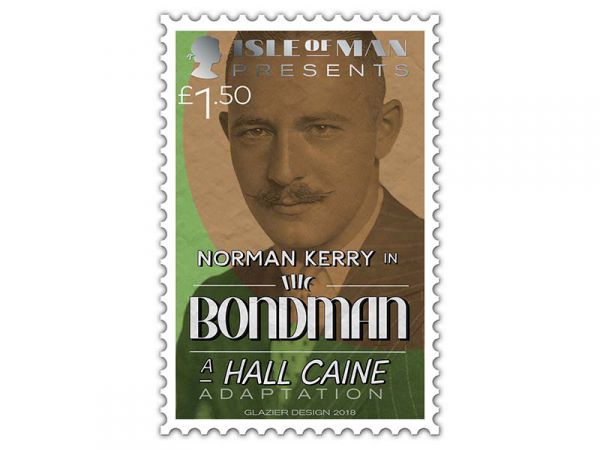 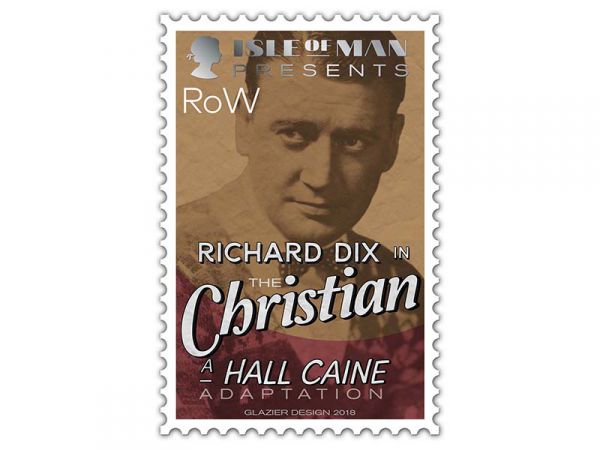 The issue date for the IOMPO Films of Hall Caine stamp collection is the 14th of February 2018. The collection is available for purchase via postal order, telephone (01624 698430) or online.

IOMPO offers a 'no quibble' return policy, free worldwide delivery and aims to despatch an order within 24 hours by First Class post (Monday to Friday). For more information about IOMPO's stamp collection or delivery policies, customers can visit the Stamps and Coins section.