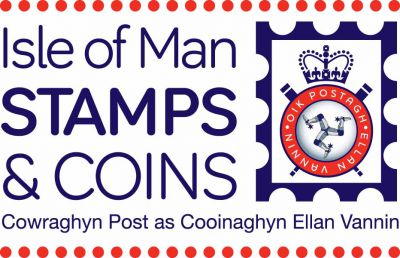 Representatives from Isle of Man Stamps and Coins are preparing to attend Stampex, one of the UK's largest stamp shows, from 19th to 22nd of February at the Business Design Centre in London.

Stampex is held twice yearly and organised by the Philatelic Traders Society, and is one which the Stamps and Coins division have attended for a number of years. The show attracts some significant interest from its key audience having garnered an excellent reputation for its diversity and quality of its collection.

The exhibition is an important event in the philatelic calendar and one which is open to anyone interested in stamps, postal history and other related items. Two shows are held during the year - one in autumn, the other spring.

Maxine Cannon, General Manager, Stamps & Coins said: "Our attendance at Stampex will provide us with the opportunity to promote our current stamp issues - Island of Culture and Winter Flora as well as those issues that are being launched on the 19th of February, day one of the exhibition - the Red Arrows, WWI Trench Warfare and Trench Art.

The show is a great meeting place not only for collectors and trade customers but also security printers, stamp and coin suppliers, stamp designers, and the media.

We see the event as a flag flying exercise for Isle of Man Stamps and Coins and enjoy meeting with existing and prospective collectors and trade customers who attend from around the globe.  We also look forward to receiving first hand feedback from them and putting faces to names.

Myself and the team are really looking forward to attending the show and have lots of meetings lined up over the four days.

We are confident that the exhibition will be very worthwhile for our business as it has proven to be on the previous occasions that we have attended."

For more information on Isle of Man Stamps and Coins current and future stamp issues and anniversary special edition collections, visit iompost.com or talk to the team of representatives at Stampex who will be located on stand 103.