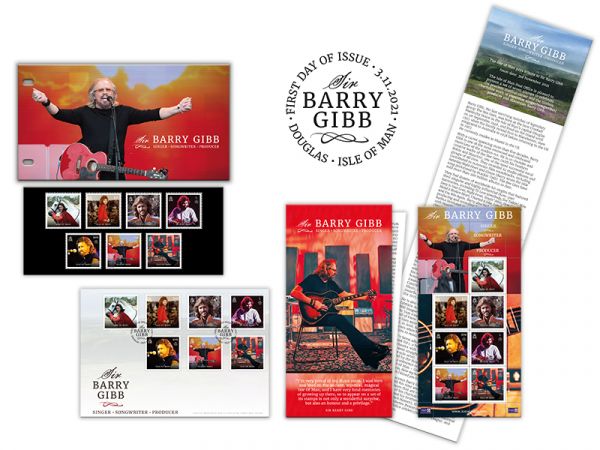 This Collectors Pack is the ultimate keepsake for any fan of Sir Barry Gibb. This collection brings together the presentation pack, first day cover and sheetlet from the Sir Barry Gibb • Singer • Songwriter • Producer collection.
**Orders have now been despatched**

Chinese Year Of The Ox Set and Shee...