Devoted To Your Service Set and Sheet Set 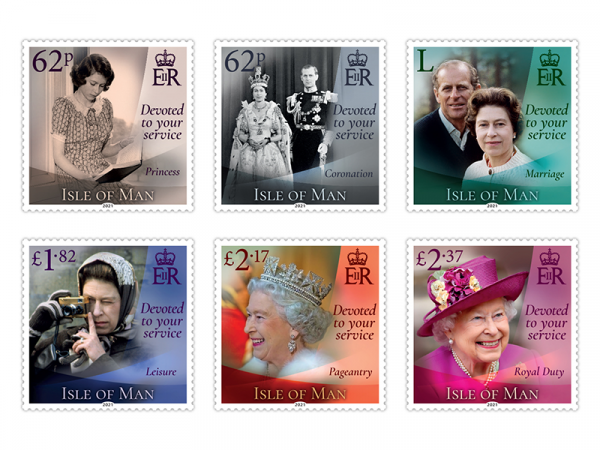 In the year HM Queen Elizabeth II celebrates her 95th birthday, we are honoured to present six stamps which reflect upon her lifetime of devotion to the Crown, her people and her service.

Devoted To Your Service Set and She...